‘The end of prophecy’. Keynote address by Franco ‘Bifo’ Berardi at the 2nd International Multidisciplinary Conference on Baudrillard Studies held in the United Kingdom at Oxford Brookes University (5-7 September, 2018). Conference organized by Francesco Proto (Oxford Brookes university) and Richard G. Smith (Swansea University). Session Chair: Gary Genosko (University of Ontario). Franco ‘Bifo’ Berardi is an Italian critic and media activist. Friend of Jean Baudrillard. One of the founders of the notorious Radio Alice, a pirate radio station that became the voice of the autonomous youth movement of Bologna in the late 1970s, Bifo is the author of multiple works of theory, including The Soul at Work, Félix Guattari, and Precarious Rhapsody. Bifo has recently written about Jean Baudrillard’s work, he considers Baudrillard to be one of the most important philosophers of the second half of the twentieth century.

A collection of texts from the international symposium – by Richard G. Smith, Francesco Proto, Massimo Mazzone, and Alan Shapiro – are appearing shortly in the latest MACRO Exhibition Catalog 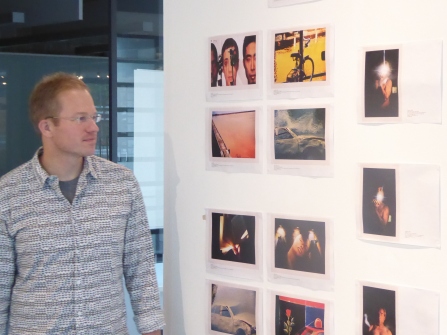 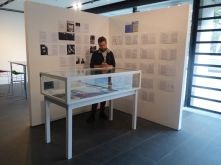 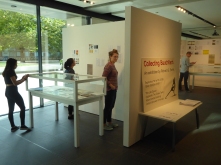 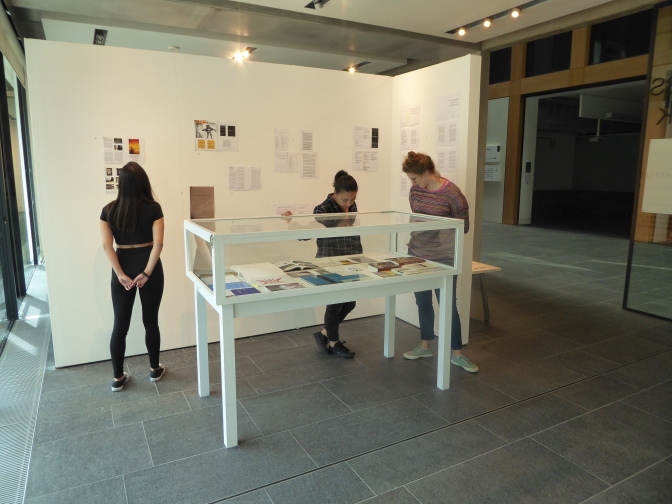